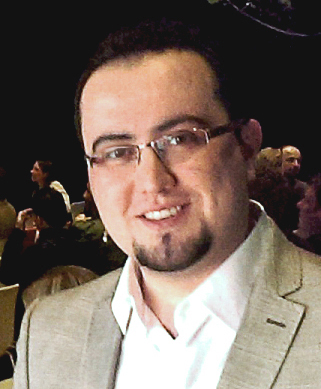 Assistant Professor in the Computer Engineering Department of Bilkent University

- Title of the talk:
Recent Developments in Deep Face Analysis

Computer analysis of faces has been a popular research area over the last two decades due to its challenging and multidisciplinary nature. Nowadays, with the pervasive presence of cameras and powerful processing devices, face analysis is getting involved in our lives. While prior studies mostly deal with recognizing identity, age, gender, and expression of basic emotions, following the recent dramatic improvements in the field of deep learning, scientific interest has shifted the focus to several different tasks. Furthermore, with the significant increase in the number of facial video databases, temporal analysis has become a default setup for face analysis, revealing subtle and complex patterns of facial responses. In this tutorial, I will present recent deep approaches to model such patterns for various tasks such as analyzing personality traits, recognizing preferences, assessing psychopathology, deceit detection, kinship verification, and age estimation. As well as overviewing methodological concepts, I will discuss recent findings and remaining research challenges in the area of face analysis.